Approximately 2 weeks into our relationship, David and I booked our first holiday together, a weekend camping in Wales.  But not just any weekend in Wales, three days full of stand up comedy.  We did have a bit of a discussion about whether we would still be together four months later (I was quietly confident) but decided that even if we weren’t, we could always take a second tent, so bugger it, it was booked.

Luckily the we’d stuck it out by the first Bank Holiday weekend in May and we packed up my giant backpack, a double duvet, spare blanket, some snacks and chocolate orange brownies ready for the Hoovering Podcast Live.

I’ll not go over everyone’s sets, as they were on the whole works in progress and I don’t want to spoil the future shows for anyone, but we’d booked ourselves quite full and there were no disappointments.

Machynlleth is a lovely town and the Festival is one of my favourites I’ve ever been to.  You buy tickets for the ones you want to see and can go to as much or as little as you like.  We had some time on Saturday morning and Sunday afternoon to have a wander up in the hills outside the town.

Camping was entertaining and quite chilly on Saturday night with the temperature reportedly dropping to -1 and there was a thick frost on the tent when we got back to it.  Thankfully I’ve been trained well so there was the airbed, spare blanket, sheet then duvet, plus our body heat to keep us going.

In the meantime, here’s some photos I managed to sneakily and not so sneakily take to log the trip. 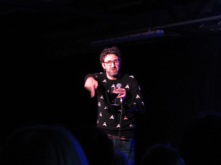 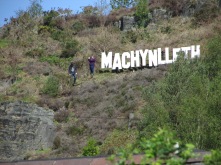 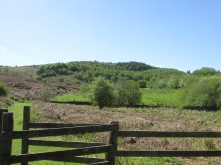 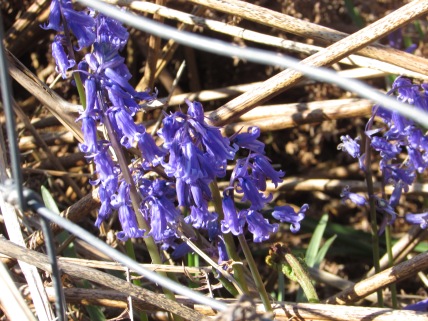 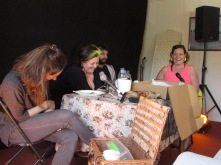 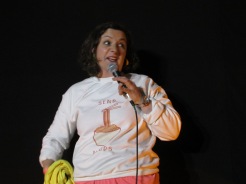 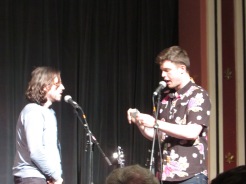 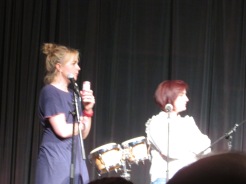 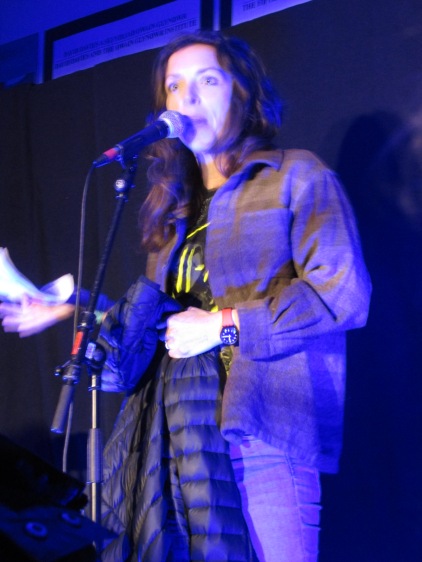 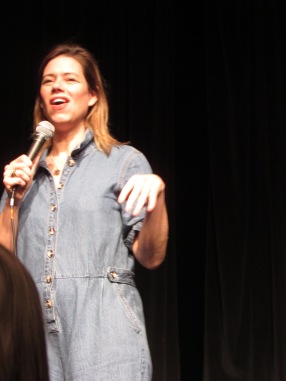 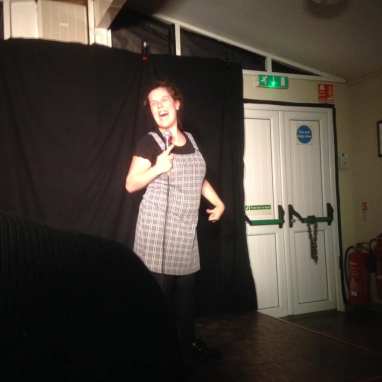